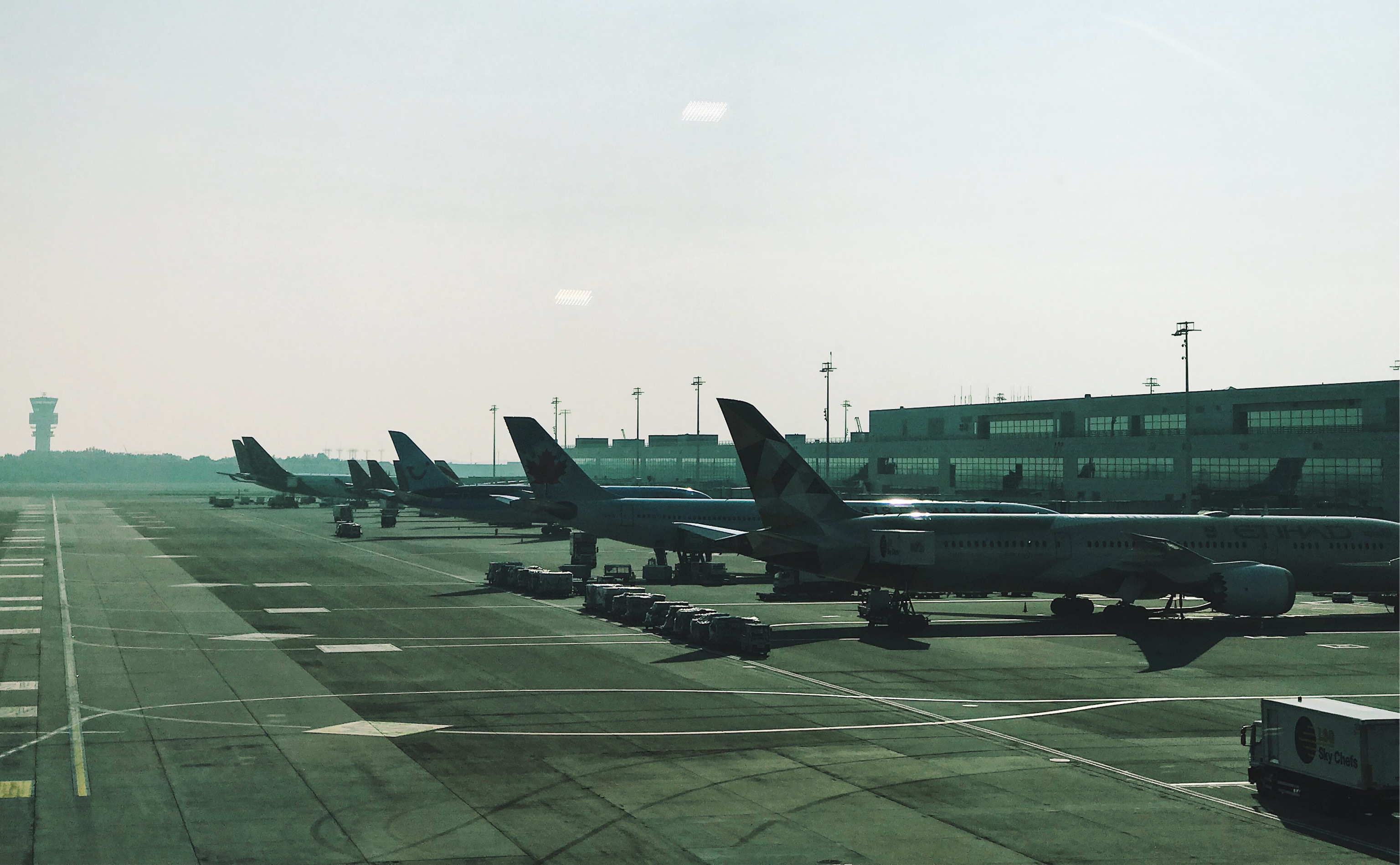 This summer, the girlfriend and myself took to Romania for our main summer holiday. Inspired by my previous visits there, and by the fact the my sister moved there earlier this year.

Our Tarom flight from Brussels landed at Henri Coandă International Airport just after 2pm, the flight having taken 2 hours and 50 minutes. We collected our luggage and made our way to the bus station. There are 2 bus lines that run multiples times per hour from the airport to the city center so that transfer went pretty well. We got off at Cișmigiu Park, which was right next to our hotel. We stayed at Upstairs Boutique for the first night. (The location could not be more central and with the rooms situated back from the main road it was quiet as well. The room and bathroom were brand new and fine. Breakfast the next morning was below average.)

After checking in and dropping off our stuff, we headed into the old center for a walk. I've been to Bucharest a couple of times before so I took us along a tour of old buildings, churches, communist buildings, parks, etc. We ended our tour on Piața Revoluției (Revolution Square) and had drinks at Artichoke Social House, a nice & quiet spot under a gallery. Right of the main road, in the shade and with a cool breeze, it was the perfect spot to wait for my sister. She was heading to the city center for dinner with us and her boyfriend, to celebrate his birthday. We stopped by the hotel to freshen up, passed by a supermarket to pick up lunch for the next day and then we headed over to the restaurant. We had dinner at Caju, which was great (you'll need to make a reservation a couple of week in advance if you want to get a table).

We had a quick breakfast, checked out and took a taxi to the place where we would be picking up our rental car. We rented with Klasswagen, which was a 40 minute drive out of town. Traffic was light and we made great time getting there. The girlfriend handled the paperworkas she would be the one driving (I don't have my drivers license) and after that we were off on our 5 day road trip. First stop: Peleș Castle.

After an 90 minute drive we parked the car (which cost 20 RON/€4,5) and walked the rest of the way up to the castle. Once at the start of the castle grounds it was pretty busy with other tourists and groups. We had brought bread & jam for lunch and had a little break in the sun before going into the castle. We got in line for tickets to visit the castle and choose to do the extended tour, that cover both the ground and the first floor. We also got a photo permit so I could take photos inside. After that we kind of luckily got in at the end of an English tour that was just about to start. There weren't any times or schedules listed anywhere so not sure how that would have worked out otherwise.

The tour group was quite large (and loud), which was a bit of a bummer. But the rooms of the castle were really beautiful so it was well worth it :). The tour lasted for about 45 minutes and then we were outside again. Time for some/lots of photos. The girlfriend is a bit of a history & castle nerd so the level of excitement for this part of the day was really high 😀. 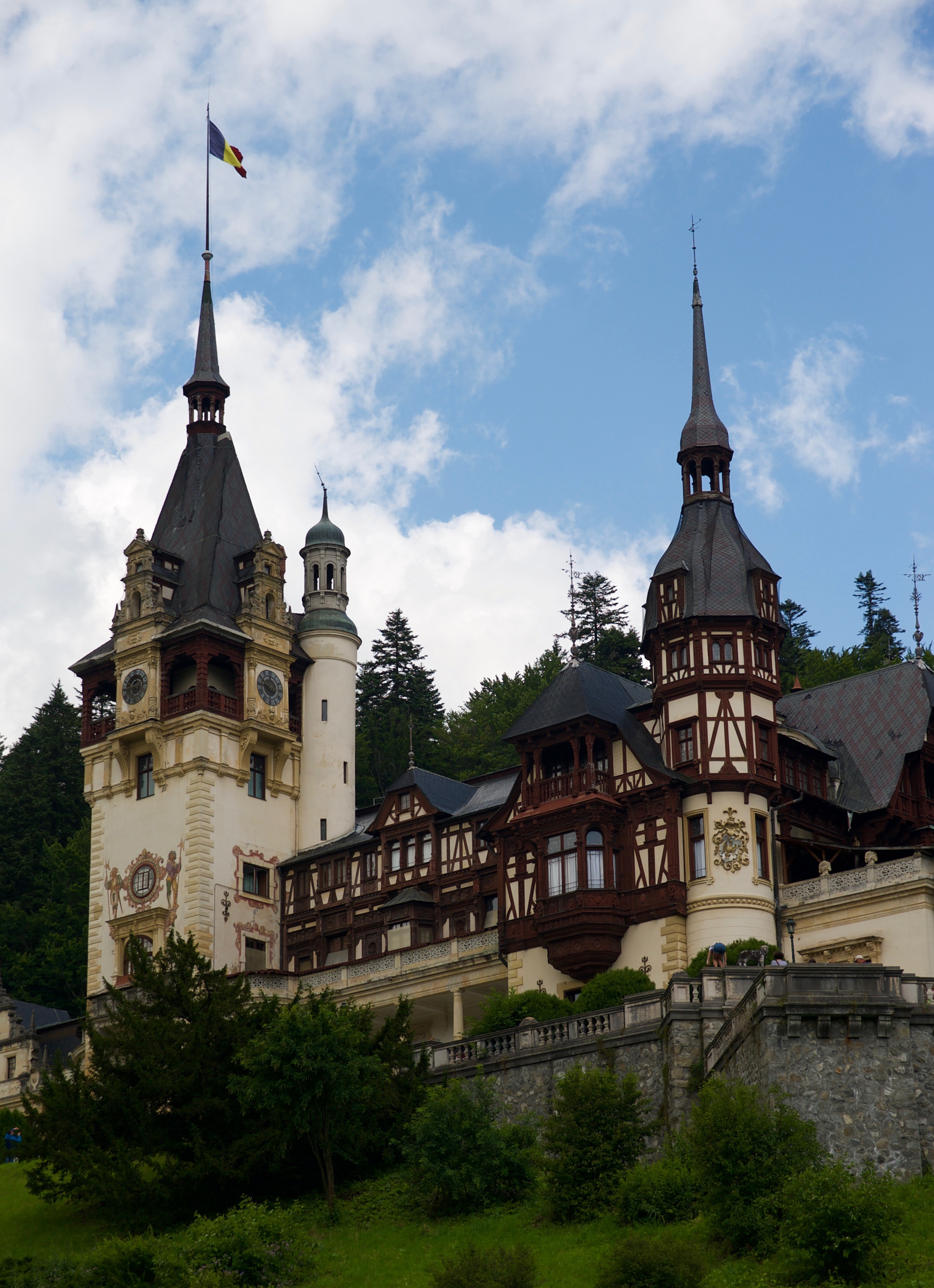 After our visit to the castle, we headed back to the car and made our way to Braşov. We’re staying at Drachenhaus With Bran Castle nearby, the town and hotel had Dracula references in abundance. (The room and breakfast were fine here and the location was as well. Smaller then it looks too, would stay here again)

After checking in we explored the town a bit and then went to dinner at a pretty good Italian place and ended the evening with an ice cream. 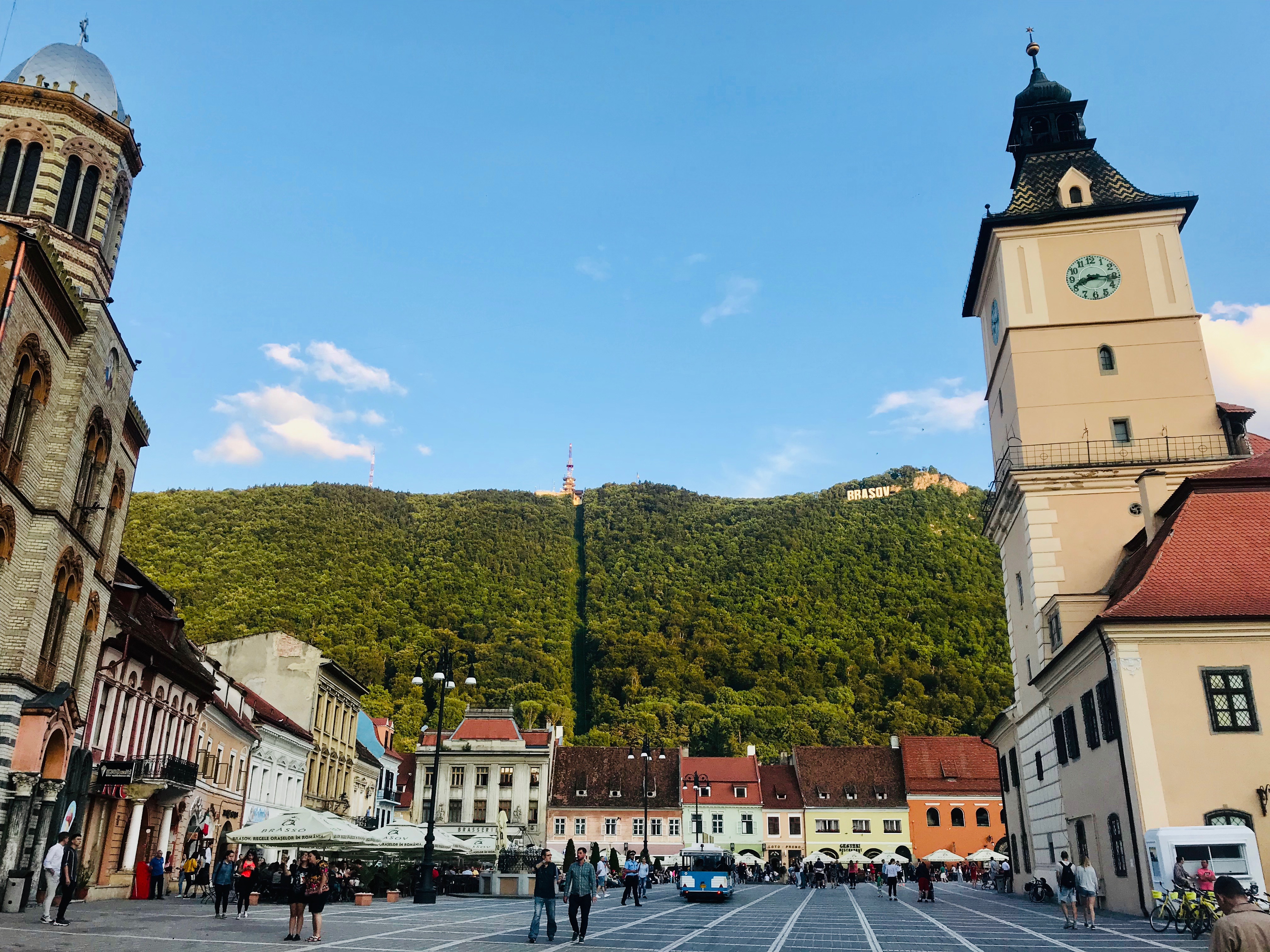 After breakfast we headed to a small coffee shop across the black church (the girlfriend is also pretty crazy about churches so there’s that :)) and then we headed to the main square to join the free walking tour. There were only 9 people in the group and the lady guiding us around did a great job. It made us want to spend a couple of extra days in the city but that would have to wait for another time. It was also really interesting to hear the history of how the Saxons ended up in Transylvania (our next stops would also be Saxon villages & town so this history lesson was good to get us started). After the tour and lunch, we visited the Black Church (Biserica Neagră), checked out the city’s fortifications and then we head for the car. Braşov was definitely the biggest surprise for me on this trip and I'd love to go back again for a couple of days!

Our next stop was Viscri, a tiny village where I have spent many a summer and which I was eager to share with the girlfriend :). The drive to Viscri went smoothly and took us just under 90 minutes. We were staying at Dorin's place, where I had been a bunch of times before. We said hello, dropped our stuff in the room and then we headed out into the village for a short walk. The village is mostly known for its fortified church, and the entire village fall under a UNESCO World Heritage. After dinner we headed out again to watch the cows come home. Literally 🙂. Every evening a shepherd brings home all the cows and goats from the people of the village and they make their way to their stables to be milked. 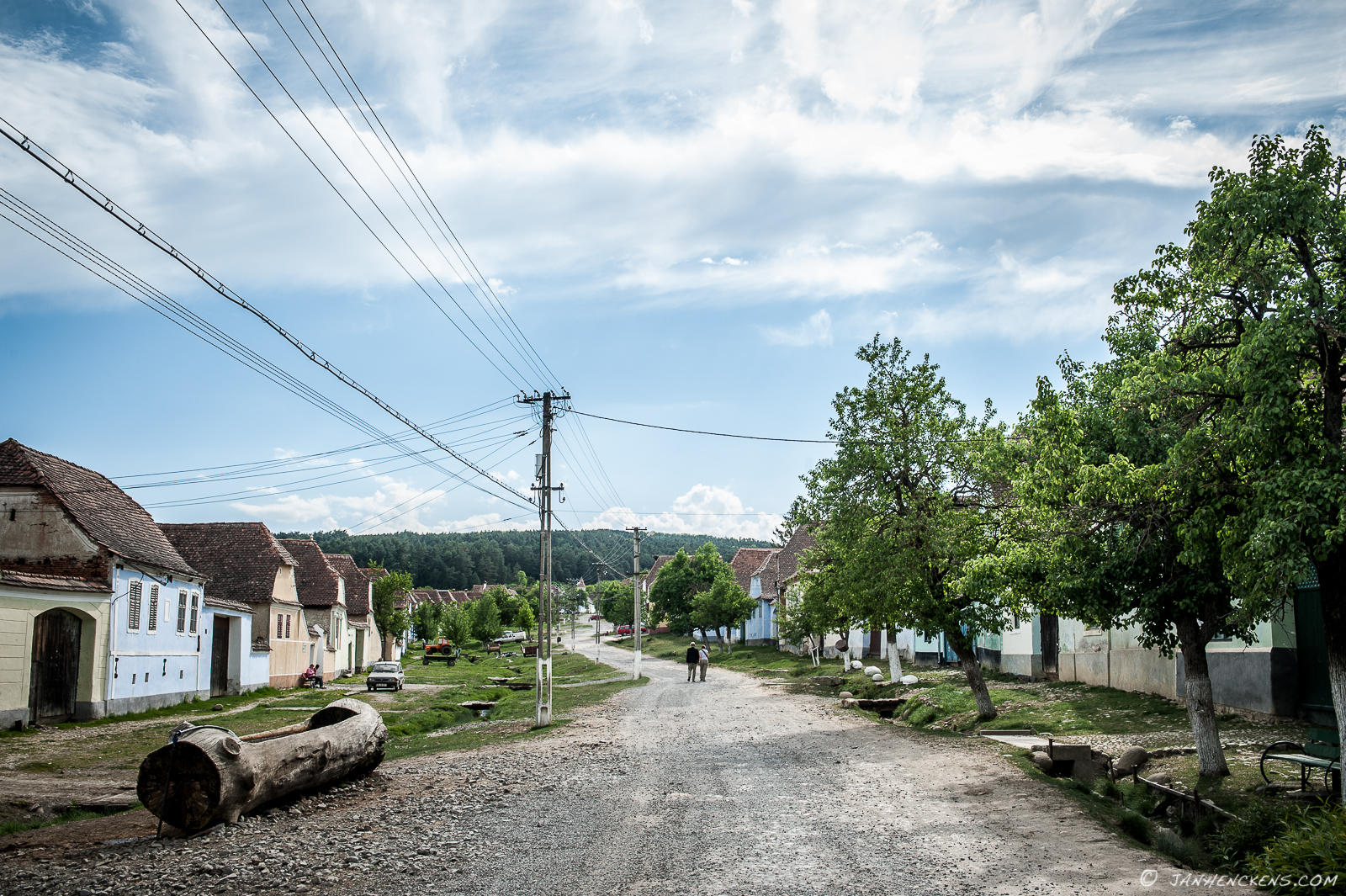 After breakfast we had arranged a horse and carriage ride around village and the surrounding hills. That took us about an hour, after which we needed some shade and rehydration. Then we headed up to the fortified church to visit the church, the museum and the climb up to the tower. The church itself is from the early 13th century, built by the Saxons that inhabited the village and region at that time. After a late lunch we packed our bags in the car and headed off to our next stop: Sighișoara. That's for part 2, so check back soon! 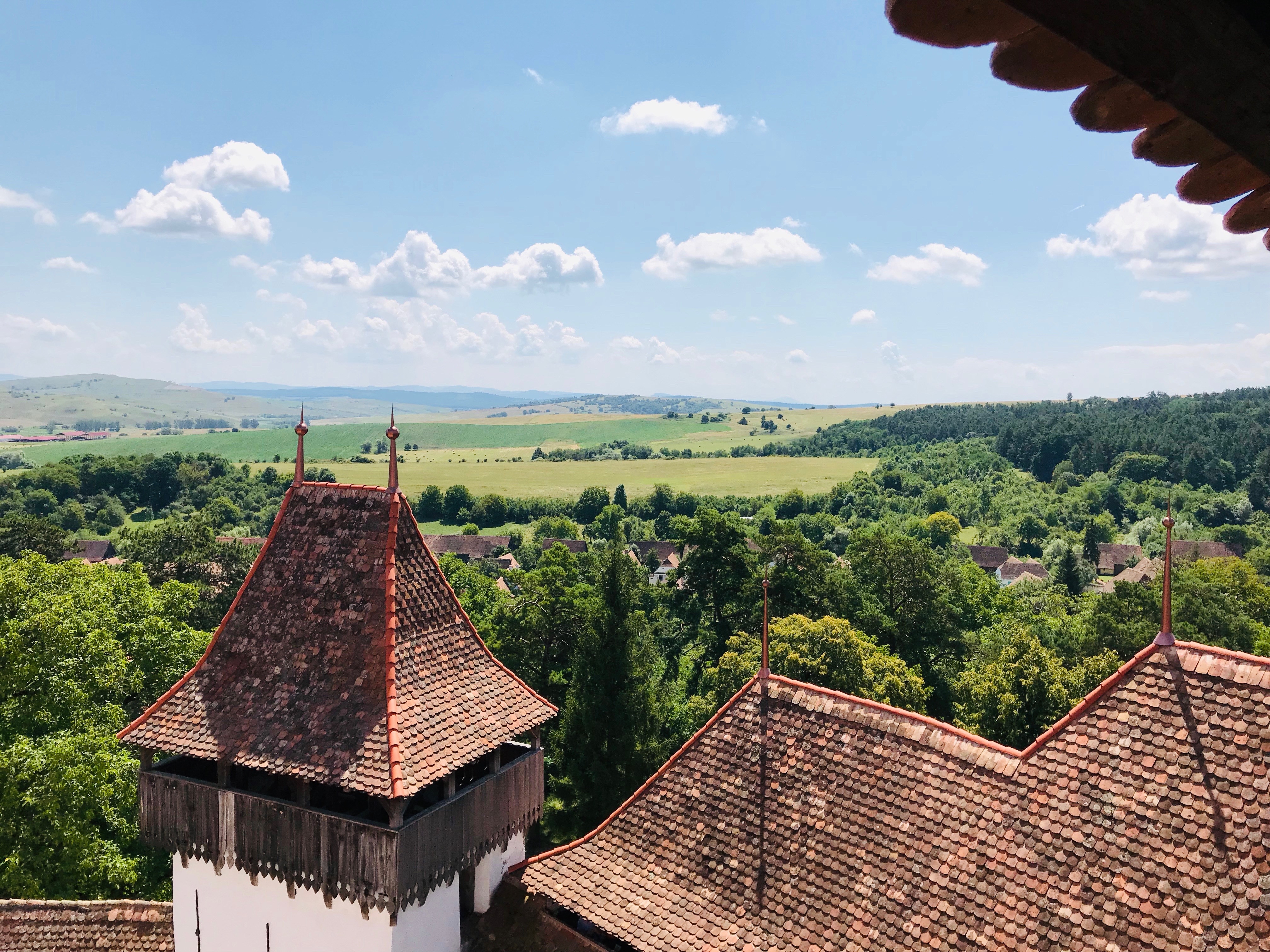